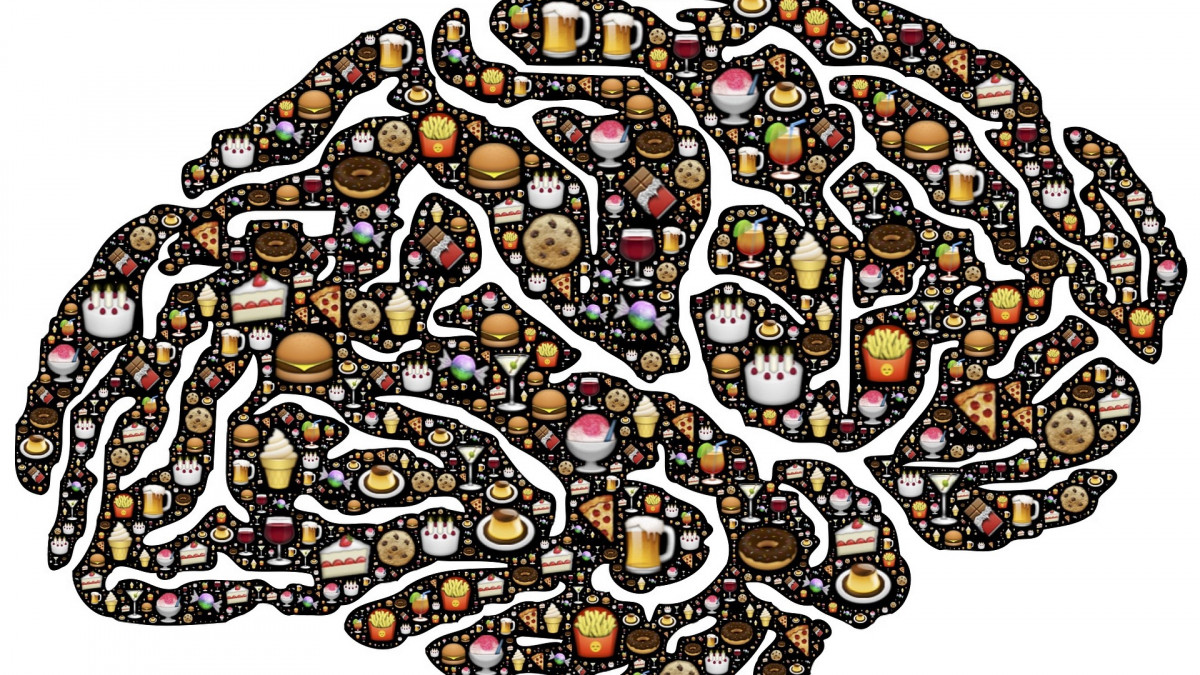 The foods we eat and what they can do to us.

I would guess many are scratching their heads just now and asking, what is UPF.  Well it is just an abbreviation for Ultra Processed Foods.

If we start with the basics, unprocessed foods, they include fruit and vegetables, nuts and seeds and some natural animal products like milk, eggs and fish.

Then there are minimally processed foods which may have been dried, roasted or frozen but have had nothing added to them. For example, pasteurised milk, fruit juice, natural yogurt and dried herbs.

You then have processed foods which means they are usually a mix of one or two ingredients like fresh bread, tinned fruit, beer, wine and cured meats.

Finally we have ultra processed foods which tend to have chemicals added to them which you wouldn’t find in a typical home cupboard.  They are added as part of an industrial process and include foods like pre packed meals, reconstituted meat products, biscuits and cakes (not homemade) and fizzy soft drinks.

So how would you recognise UPF’s? As a rule of thumb they will generally have more than 5 ingredients and some of those you won’t recognise such as additives and preservatives.  They will also have a high fat, sugar and salt content.

Why does all this matter?  Well, some health experts say UPF’s have an almost addictive effect on the brain.  The release of dopamine that is triggered by having a high UPF diet acts as a pleasurable reward stimulus which in turn makes it difficult to stop eating these foods.

There was an interesting BBC 2 documentary on 9 June 21 where Dr Chris van Tulleken ate 80 percent ultra-processed foods for a month and that’s the same percentage as a fifth of the population eat according to a BMJ Journal publication from October 2019.  As a result of his experiment he showed, with the aid of brain scans, that new connections were formed in areas of the brain responsible for reward and automatic behaviour.  He also showed that his hunger hormone also increased by 30% which goes some way to explaining the cycle of over-eating of UPF’s with higher calories leading to weight gain and ultimately obesity. These changes lasted for more than six weeks after the experiment ended.

This link between dopamine and UPF goes some way to explain the connection of obesity and lack of self control.  For youngsters under 25 their ability to control behaviour is still developing and therefore their risk from increased dopamine levels and the rewards generated from UPF are high. It has also been shown that eating patterns established in childhood are often carried into adulthood.

We cannot label all UPF’s as “bad” as there is some good stuff in them.  However the message here is to be aware that they have the potential to cause serious obesity issues and should be chosen with caution.  The bigger challenge is that there are just so many UPF’s in the supermarket shelves so the lesson must be to be aware of not only what you are eating but also the amount of similar foods which might go on to cause you harm.