REBT, focuses on the events that trigger your responses and also addresses the underlying beliefs that are leading to that reaction in you. It helps you to change the underlying, unhelpful beliefs you may hold about yourself, others or the world in general.

Let me give you an example.

Say someone had a driving test coming up. They might be thinking to themselves:

"I must not fail my test, it would be awful if I did. I couldn't bear it. People would think I'm useless"

Imagine having those thoughts. How would you be feeling? Probably very anxious, thinking you couldn't remember what you'd learned and that you would fail. Which in turn would make you feel worse. When you have these types of beliefs and thoughts they trigger your fight and flight response. The chances are that they would fail their driving test because they couldn't focus and be calmer.

Now imagine if that person was able to believe:

"I would prefer not to fail my test, but I might. If I do it would be uncomfortable, and I could bear it. People may think I'm useless but I can accept myself a a normal human being who has value and worth even if I sometimes fail at things. Just like everyone else."

How would they be feeling and reacting to their forthcoming exam? They might still be a bit nervous, that's natural, and they would be feeling better able to cope and less worried about what others might be thinking. They would probably pass their test as they were feeling less worried and more clearheaded.

What I've described above is one of the first steps we go through as we help you change how you think and respond. There are different stages, which gradually help you to change how you think about things. One reason why many clients like CBH is that once they have learned the steps they can apply it to all areas of their live.  It becomes more and more just the way they think. 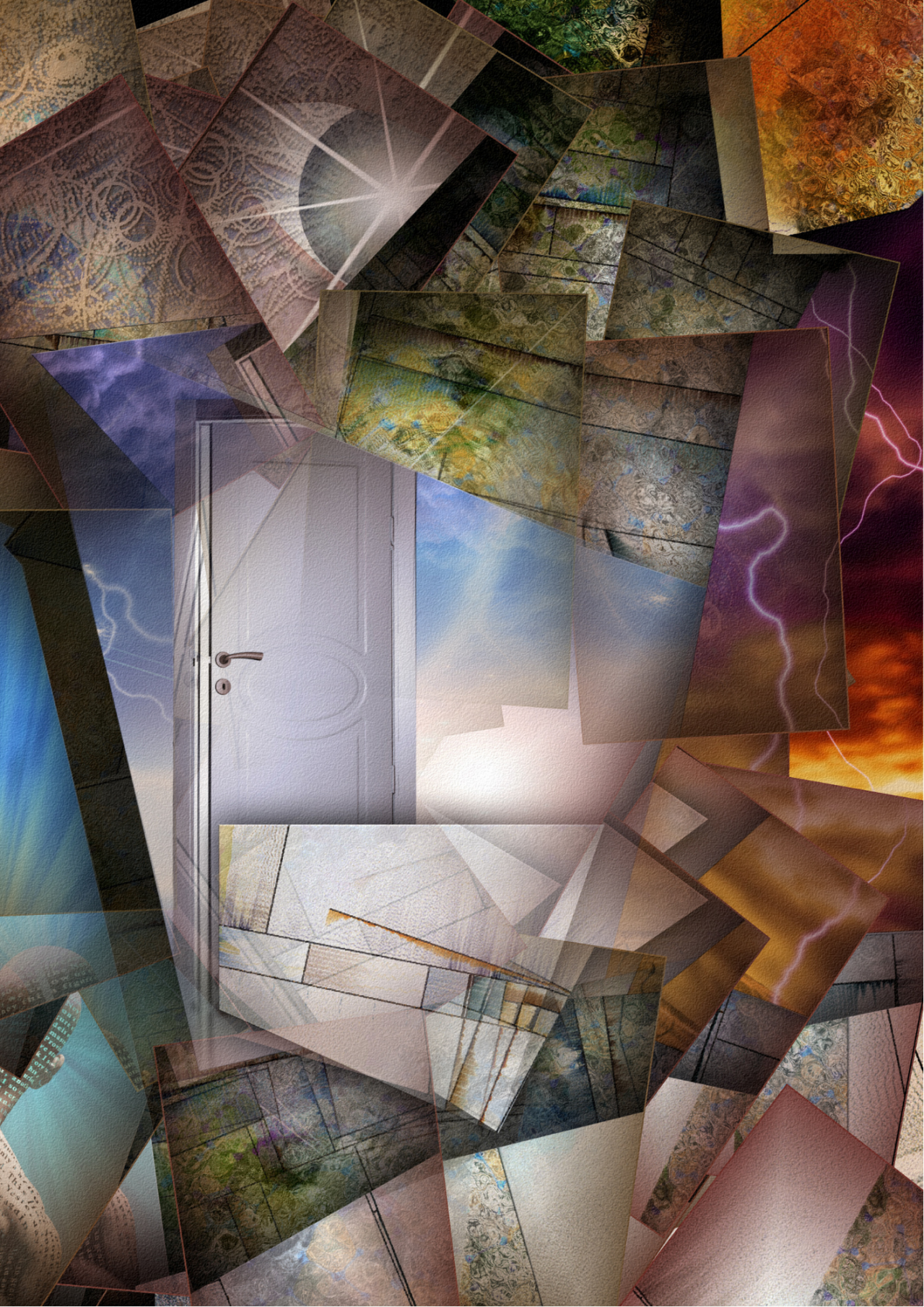 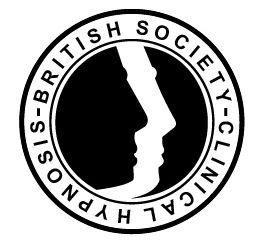